World Day for Cultural Diversity, for Dialogue and Development.

Featured Image: These students together in a public school in the capital city of Nigeria celebrates World Day for cultural Diversity for dialogue and development on May 21st of each year; which is a significant event anchored by United Nations. By Joemadaki, CC BY-SA 4.0 <https://creativecommons.org/licenses/by-sa/4.0>, via Wikimedia Commons.

In December 2002; the United Nations General Assembly; in Resolution 57/249, declared that 21 May each year should be the World Day for Cultural Diversity, for Dialogue and Development. The Day was created as a response to the destruction of the Buddha statues of Bamiyam in Afghanistan in 2001.

Thus the day has a double theme.  The broader aim is to create an enabling environment for dialogue and understanding among cultures. Achieving a true rapprochement of cultures must be nourished by a culture of peace and non-violence and sustained by respect for human rights.

The second theme, closely linked to the destruction of the Buddha statues is the protection of the cultural heritage of humanity at the time of armed conflict. In light of the subsequent destruction of UNESCO selected heritage of humanity sites in Iraq, Syria, Yemen and Mali, I will stress the protection aspect by looking at the post-World War I efforts of Nicholas Roerich as an example of non-governmental mobilization.

“Only the bridge of Beauty will be strong enough for crossing from the banks of darkness
to the side of light”.
Nicholas Roerich. 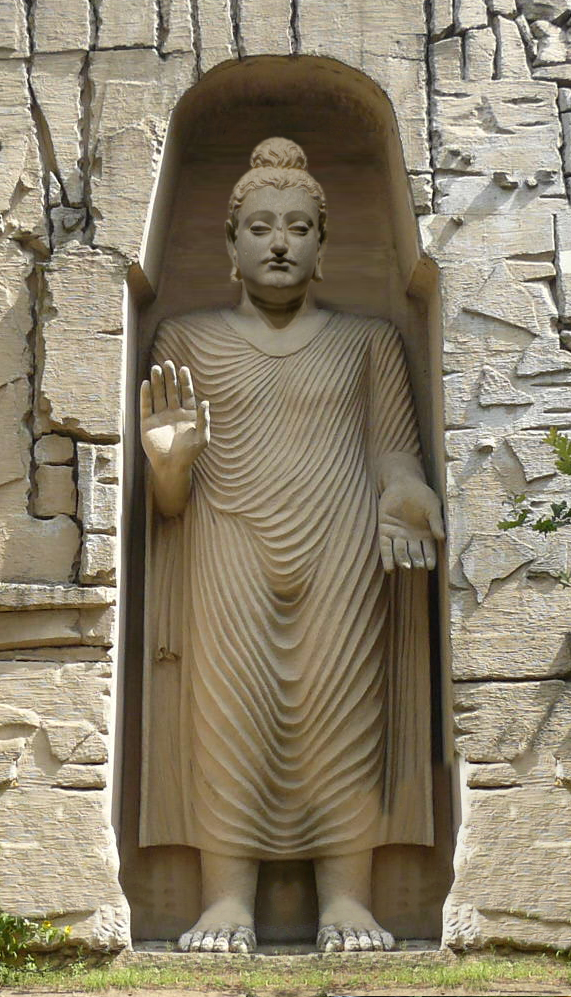 One of the spiritual visionaries of the 1920s-1930s was Nicholas Roerich (1874-1947) a Russian and world citizen; a painter and researcher into cultures. Nicholas Roerich had lived through the First World War and the Russian Revolution; and saw how armed conflict can destroy works of art and cultural institutions.  For Roerich; such institutions were irreplaceable, and their destruction was a permanent loss for all humanity.

Thus; he worked for the protection of works of art and institutions of culture in times of armed conflict.  He envisaged a “Banner of Peace” that could be placed upon institutions and sites of culture which would protect them; as the symbol of the Red Cross is supposed to protect medical workers and medical institutions in times of conflict. 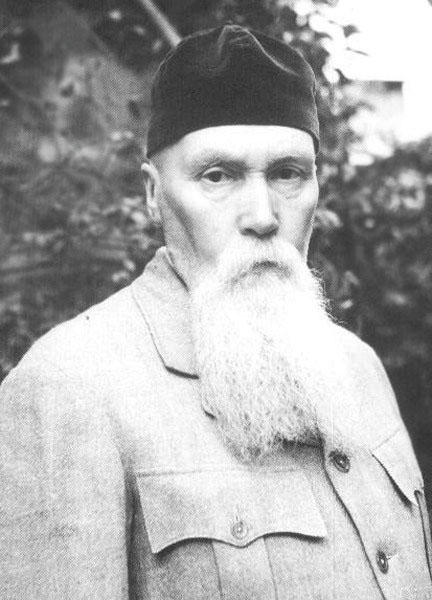 Nicholas Roerich (between 1940 and 1947). By Unknown authorUnknown author, Public domain, via Wikimedia Commons.

Roerich mobilized artists and intellectuals in the 1920s and early 1930s for the establishment of this Banner of Peace.  Henry A. Wallace; the US Secretary of Agriculture and later Vice-President was an admirer of Roerich; and helped to have a formal treaty introducing the Banner of Peace — the Roerich Peace Pact — signed at the White House on 15 April 1935; by the 21 States of North and South America in a Pan American Union ceremony.  At the ceremony; Henry Wallace on behalf of the USA said:

“At no time has such an ideal been more needed.  It is high time for the idealists who make the reality of tomorrow, to rally around such a symbol of international cultural unity.  It is time that we appeal to that appreciation of beauty, science, education which runs across all national boundaries to strengthen all that we hold dear in our particular governments and customs.  Its acceptance signifies the approach of a time, when those who truly love their own nation will appreciate in addition the unique contributions of other nations and also do reverence to that common spiritual enterprise which draws together in one fellowship all artists, scientists, educators and truly religious of whatever faith.”

After the Second World War; UNESCO has continued the effort; and there have been additional conventions on the protection of cultural bodies in times of conflict — such as the Hague Convention of May 1954; though no universal symbol such as the three red circles proposed by Nicholas Roerich has been developed.

Knowledge and understanding of a people’s past can help current inhabitants to develop and sustain identity; and to appreciate the value of their own culture and heritage. This knowledge and understanding enriches their lives and enables them to manage contemporary problems more successfully. It is important to retain the best of traditional self-reliance; and skills of rural life and economies as people adapt to change.

As Nicholas Roerich said in a presentation of a draft of the Pact; largely written by the French jurist Dr George Chklaver:

“The world is striving toward peace in many ways, and everyone realizes in his heart that this constructive work is a true prophesy of the New Era…We deplore the loss of the libraries of Louvain and Oviedo and the irreplaceable beauty of the Cathedral of Rheims.  We remember the beautiful treasures of private collections which were lost during world calamities.  But we do not want to inscribe on these deeds any words of hatred.  Let us simply say: Destroyed by human ignorance — rebuilt by human hope.”

Thus for the World Day;  let us work together to preserve the beauty of the past and create beauty for future generations.