René Wadlow is the President of the Association of World Citizens, an international peace organization with consultative status with ECOSOC, the United Nations organ facilitating international cooperation on and problem-solving in economic and social issues.

Princeton University
Name of the degree: Bachelor’s Degree
Academic Discipline: Special Program in European Civilization, Sociology, Political Science
Study dates or expected graduation date:  1953 – 1956
After Princeton, I did an MA in International Relations at the University of Chicago and some additional graduate course until mid 1958. Since then, I have worked in Gabon as an advisor to the Ministry of Education, and then was Professor and Director of Research of the Graduate Institute of Development Studies, Geneva, Switzerland.
Editor.
Transnational Perspectives LL.C.
January . 1977 – Present.  43 years and  10 months.
A Journal of world affairs with an emphasis on ideas and currents which cross frontiers
Location: Bernardsville
Email: rene.wadlow@gmail.com
Facebook – Linkedin

Dr Hong Tao-Tze, President of the World Federation of Peace and Love.

Consciousness is the source of love, the source of wisdom and the key to peace, as presented by Dr Hong, Tao-Tze, president of the World Federation of Peace and Love at the occasion of the first International Day of Conscience.

Founder of Human Rights Literacy Mission, which has network in Asia and Africa.

Experienced Assistant Professor in Peace and Conflict Studies with a demonstrated history of working in the higher education and international development .

Strong education professional with a Doctor of Philosophy (Ph.D.) focused in Social Sciences from University of Manitoba.

Author.
Women’s Lives and Livelihoods in Post-Soviet Uzbekistan: Ceremonies of Empowerment and Peacebuilding 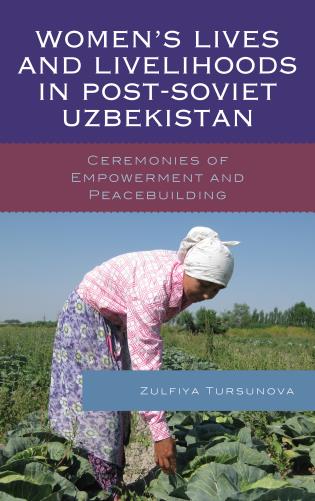