“He rejects the ritual and breaks the rules of the game.  He discovers once more his suppressed identity and dignity.  He gives his freedom a concrete significance.  His revolt is an attempt tolive within the truth”

Vaclav Havel, whose birth anniversary we note on 5 October, he was first noted for his resistance to  a repressive government; as one of the writers; and first signers of Charter 77; demanding that the Czechoslovak Government; implement the human rights; it claimed to uphold in signing; the 1975 Helsinki Accord.

The Charter 77 was openly signed; eventually by hundreds.  The regime’s response to the publication of what it called an “anti-State” document was harsh.  Most of the early signatories were arrested and spent years in prison.  Jan Patoeka; a philosophy professor  and chief inspiration of the Charter; died as a result of the police interrogation.

Vaclav Havel started his long career by writing plays.  His political essays followed later.  Both his plays and essays; contained detailed analyses of the working of the totalitarian system; and the way it could be resisted. This type of regime creates a situation; that forces all its citizens to live a lie.  He wrote:

In such a situation; a revolt is first of all an effort to live within the truth.

“When I speak of living within the truth; I naturally do not have in mind only products of conceptual thought such as a protest; or a letter written by a group of intellectuals.  It can be any means; by which a person or group revolts against manipulation; anything from a letter by intellectuals to a workers’ strike; from a rock concert to a student demonstration; from refusing to vote in a farcical election to making an open speech at some official congress or even a hunger strike.”  (1)

His aim was to create immediate changes; in the daily lives of people.  As soon as people set out to discover their own truth; and to live in accordance with it; they provide others with an option to discover; their own individuality in return.  Living in truth can be an act of obstruction; disrupting the workings of a monolithic  system; but it can also be an act of construction; part of the creation of new structures.  Constructive action requires active ways to create new institutions “building the new society in the shell of the old.”

Havel’s writings had an influence on the emergence of a civil society in public life.  However; the embryonic spirit of a civil society “living in truth” was not fully developed. Vaclav Havel as President of Czechoslovakia; was not able to prevent the rise of narrow nationalism; which led in 1993 to the split creating the Czech Republic and Slovakia.

I had first heard Vaclav Havel speak in Prague in October 1990. However; when he addressed the founding meeting of the Helsinki Citizens’ Assembly.  The Assembly had brought together; some 800 people from peace, human rights, ecology, feminist, and world citizen movements; many of whom had been active in efforts to bridge the East-West Europe divide of the Cold War.

This was the first chance for such; a large group of activists to meet after the radical changes in Eastern Europe.  Havel was both a key actor and a symbol of these changes.  Yet his remarks were not turned toward the past; but toward the challenges that faced us.  He echoed what the Polish writer; and activist Adam Michnik, also there; had said:

“The greatest threat to democracy today is no longer communism.  The threat grows instead from a combination of chauvinism, xenophobia, populism and authoritarianism; all of them connected with the sense of frustration typical of great social upheavals.”

Seven months later; war broke out in what had been Yugoslavia.  The new civic structures that Havel hoped would be forces for peace and creativity; were not able to break the hold of aggressive; narrow nationalism.  In fact, since 1990; after a first fire of hope; civil society throughout Central and Eastern Europe has grown progressively weaker.  There are few of the post-Havel generation with as broad a vision or a willingness to act.

I met with Havel again; when he came to the United Nations in Geneva to speak at the celebration of the 50th anniversary; of the Universal Declaration of Human Rights.  He was open to representatives of NGOs.

The Universal Declaration of Human Rights.

His role as President; had not changed his basic nature – a creative intellectual open to the ideas of others.  In his talk to the Commission on Human Rights; he stressed that there are many treaties; and declarations that use the term international;   but the Universal Declaration of Human Rights is the only one that uses the term universal – a sign that the writers of the Declaration; wanted to include all countries and all individuals.  It is its universal character; which makes it a base for relations among peoples across national and cultural frontiers; a basis for the healing of nations.

I had been active in unsuccessful efforts of mediation in the Yugoslav conflicts; and I was worried; at the growing national-ethnic tensions in Europe.  In our discussion; I think that he shared my concerns; but knew that mobilizing trans-frontier civil society was difficult.

Civil society groups were not up to the challenges; that history presented.  Yet; he stressed that even in dark periods; which he had experienced much more than I had; we must also see the growth of new institutions; preparing for the future – institutions which are open; which break down social divisions; which are sensitive to all voices.  Today; it is our task to be aware of the growth of these new entities; to participate in them; to add our energy to theirs; and thus to speed the manifestation of the new age.

1) The fullest presentation of Havel’s views on the ways to resist oppression are in his long essay, The Power of the Powerless: Citizens Against the State in Central-eastern Europe. John Keane Editor (London: Routledge, 2009) 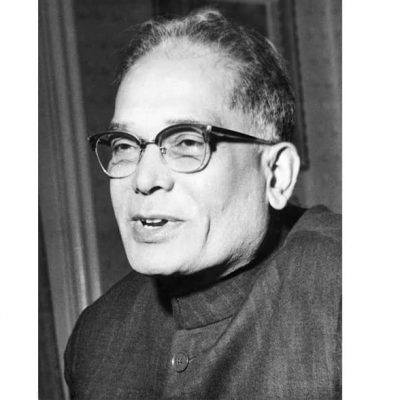 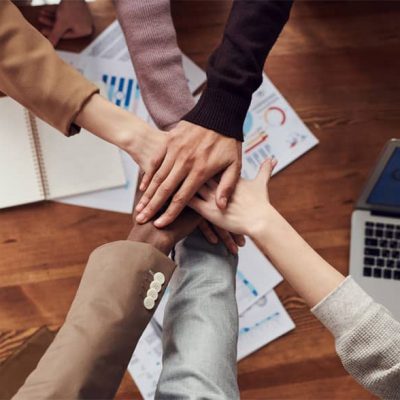 The idea of world citizenship has been put forward in periods when the existing structures of inter- State relations were fragile and endangering life and society: by Socrates when the classic Greek city states were under strain; 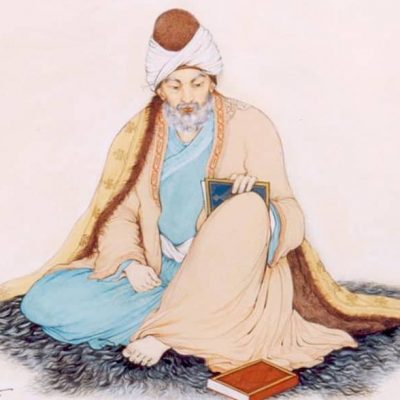 Featured Image: Jalal al-Din Rumi By Hossein Behzad, Public domain, via Wikimedia Commons. By Rene Wadlow. I am neither Christian, nor Jew, nor Gabr, nor Moslem.I am not of the…