The United Nations: The Shift in Perspectives and Action

In the final analysis, the United Nations  is an ethical force. We must stand for the principles laid down in the UN Charter, in international and humanitarian law, and for that humanitarian imperative which is based on fundamental requirements of human decency. Thus, the effectiveness of international cooperation through the UN is fundamentally a question of the respect for its moral and ethical force.

The UN is at the center of a major shift in attitude, values, perspectives and organization. We need to understand the ways in which humanity is creating a new and different world so organized as to provide peace, to overcome want, and to extend individual choice and freedom. What are the new myths, the new values, the new philosophies, policies and structures in keeping with our highest aspirations at the heart of this shift? What are the steps necessary for the transition to a humane world order?

This more humane world order of which we already sense the basic framework requires that there be a basic shift in perspective, with a different, more inclusive awareness, capable of identifying with the entire human species and with all planetary life. This shift is to a quality of consciousness fundamentally different from the fragmented consciousness which has gone before – a shift toward “the farther reaches of human nature” to use the psychologist Abraham Maslow’s phrase.

Some of the value traits of this shift in world consciousness were set out in the Reshaping the International Order study coordinated by the world citizen economist Jan Tinbergen. He summarized these values as Equity:

The expression of the equal value of all human beings; Freedom: the maximum compatible with the rights of others; Democracy and Participation: an open society as the base for the other values; Solidarity: the feeling of common interest and brotherhood; Cultural Diversity; and Environmental integrity the ecosphere upon which all life depends must be respected, the assurance of continued viability of human settlements.

As Donald Keys, UN Editor of Transnational Perspectives, stressed “The UN has become the repository and indeed the elaborator of the commonly-assumed norms and values considered to be appropriate for mankind as a whole. Such goals for human and planetary well-being are found in the declarations, conventions, covenants, treaties and other instruments adopted by the United Nations; they are also taken for granted in many of the institutional arrangements and activities associated with the UN.”

Robert Muller, Honorary President of the Association of World Citizens, elaborated in his Transnational Perspectives article “A Copernican View of World Co-operation” “The mere list of the United Nations specialized agencies and world programmes which compose the UN system illustrates the vastness of today’s international co-operation. No other living species has ever so equipped itself with global instruments designed to study, observe, monitor and preserve its habitat.

In innumerable organs, meetings and conferences, through thousands of experts and delegates, backed by world civil servants, mankind is today probing its entire biosphere and human condition, trying to augment peace, to reduce conflicts and tensions, to build bridges and to seek ways for a greater fulfilment of human life to an extent which no philosopher, prophet or social reformer would have ever dreamed possible.”

Today, the shift from a local-national to a planetary consciousness is a world-wide transition, going on in all parts of the world and integrating into a world awareness with the contribution of many different cultures.

The survival of human civilization.

The shift will not come overnight nor will old forms disappear, but rather the focus of concern will be different. In more and more cases, more people will take decisions based on their perception of the world interest rather than just national interest. As the English historian Hugh Seton-Watson has noted “The survival of human civilization depends on the recognition of both sets of truth: that neither absolute state sovereignty nor the abolition of national identities is possible.

The Association of World Citizens works closely with the UN in the common goal of cooperation across all boundaries to restore the earth to health and abundance to life.

Featured Image: Photo by Marcelo Bermudez on Unsplash. The States Parties to the United Nations sponsored Treaty on Desertification have been meeting in Abidjan; Cote d’Ivoire from 9 to 20…

Featured Image: Official visit of the President of the Republic of Moldova Maia Sandu to Kyiv, January 12, 2021. Meeting with the President of Ukraine Volodymyr Zelenskyi. By President.gov.ua, CC BY 4.0 <https://creativecommons.org/licenses/by/4.0>,…

Featured Image: Richard Falk. By Iran Review, CC BY 4.0 <https://creativecommons.org/licenses/by/4.0>, via Wikimedia Commons. Richard Falk has written an autobiographic account of the political issues; which have marked his life:… 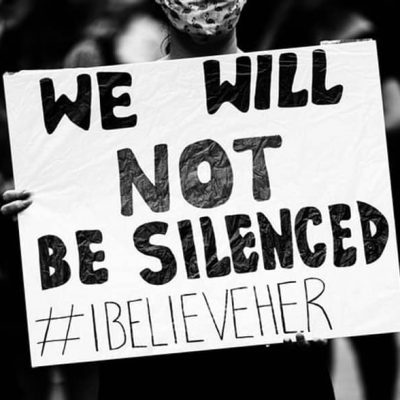 Featured Image: Photo by Stewart Munro on Unsplash. On Tuesday, 23 April 2019; the United Nations Security Council voted for resolution N° 2467; concerning the use of rape as a weapon in times… 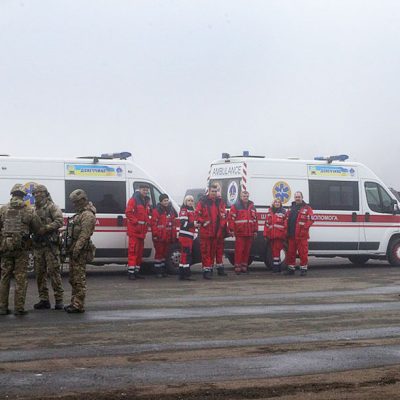 Featured Image: Return of released citizens to the territory controlled by Ukraine, December 29, 2019. By President.gov.ua, CC BY 4.0 <https://creativecommons.org/licenses/by/4.0>, via Wikimedia Commons. There are many dimensions to the… 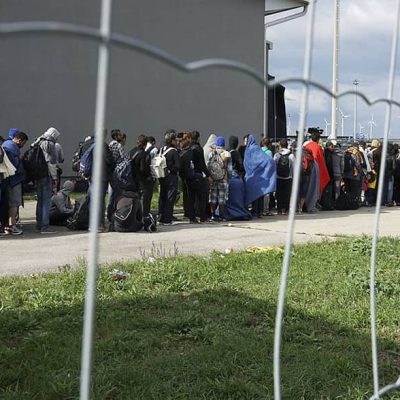 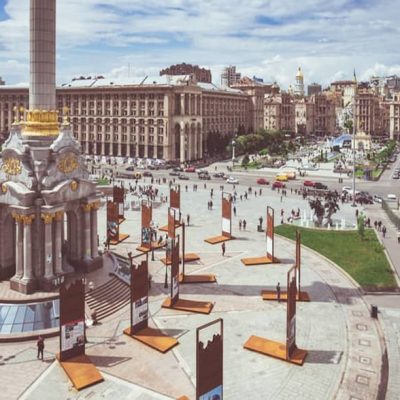 Featured Image: The famous Independence Square in Kiev on a sunny day. Photo by Euan Cameron on Unsplash. There has been of late a good deal of sabre-rattling along the Russian-Ukrainian frontier.  There… 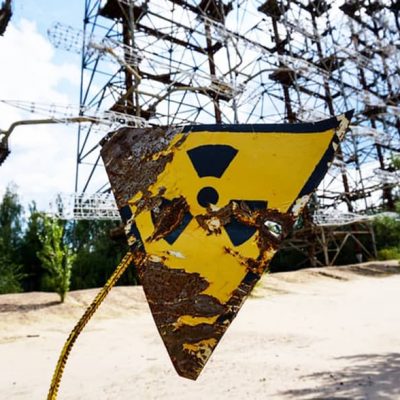 Featured Image: Photo by Ilja Nedilko on Unsplash. “The struggle against the nuclear weapon cult and threats it poses to international peace, security and development, like all struggles against belief systems which have…