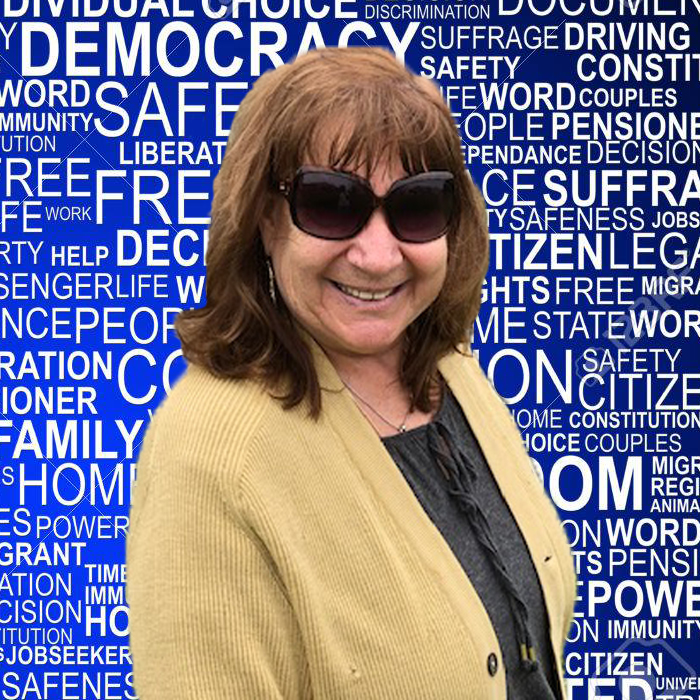 Study and Educate others about SGI President’s UN Peace Proposals.

Unite and network global NGOs to assist those in developing countries in social, economic, educational and sustainable development.

Keynote Speaker on Peace and Humanism.

Citizens for a UN People’s Assembly is a program of Empower The UN.

Produce international conferences blending Buddhist principles with the mission of the United Nations.

Develop international representatives on every continent to address global issues in local communities. GPA was launched in 2000 as a result of many years as co-chair of the Millennium People’s Assembly Network.

Under the direction of Dr. Lucile Green to include the voice of the people in UN and global decision making. ACGC worked with others to initiate the Global Peoples and Parliamentary Assembly movement.