The continuing armed conflict in Ukraine and the likelihood that the conflict will drag on through the winter, the 11th year of the armed conflict and repression in Syria, the renewal of armed conflict in the frontier area between Rwanda and the Democratic Republic of Congo forces us to ask if more can be done on the part of non-governmental organizations such as the Association of World Citizens to encourage negotiations in good faith among the parties in conflict. 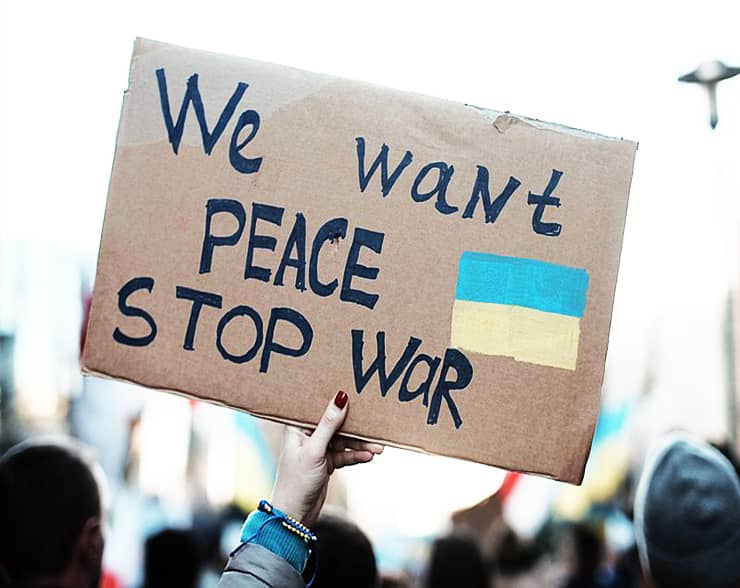 Image: Ukrainian diaspora in Brussels protests the Russian invasion, Processed with VSCO with acg preset. By Bartosz Brzezinski from Chicago, CC BY 2.0 <https://creativecommons.org/licenses/by/2.0>, via Wikimedia Commons.

Lengthy armed conflicts severely weakens the social structure of a society.  A culture of violence is developed.  A sense of mistrust makes collaboration within that society more difficult to achieve.
There have been efforts by the United Nations Secretariat and by individual governments to encourage ceasefires and negotiations in these conflicts, but in each case negotiations seem deadlocked.  It must be hoped that the U.N. and government efforts will continue.
These governmental efforts can be called Track One.
Track One diplomacy is official governmental negotiations.  Governments have their backup resources of intelligence agencies.   Governments can also use “back channels” of informal and unofficial contacts. 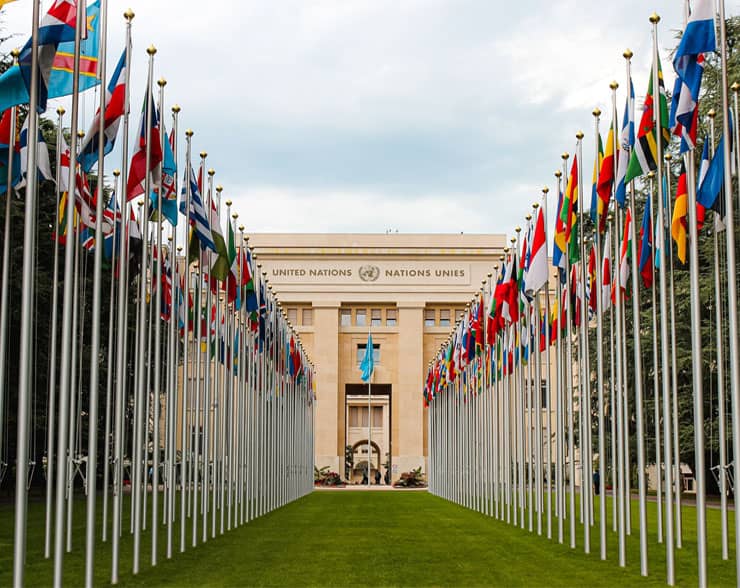 The United Nations: The Shift in Perspectives and Action.

Track Two is a non-official effort, usually carried out by a non-governmental organization often in cooperation with an academic institution or at least with individuals working on conflict resolution and peacebuilding.
No non-governmental organization has the resources of a government with people trained and funds available.
Therefore, Track Two efforts must often be the work of a cooperative alliance among a number of non-governmental organizations, often using people of different nationalities or cultures but motivated by the same desire of finding ways to the resolution of the armed conflict.
Preparing for Track Two efforts is an important task.  Leadership rarely arises spontaneously.  There is a need for preparation and training.  However, there is also a need for continuity.  There are rarely sudden victories in Track Two efforts.  One must be ready to try again the next day.
Often Track Two efforts are undertaken in tension areas that have a possibility to become violent but that are not yet in open armed conflict such as tensions between Israelis and Palestinians or between North and South Koreans.  (1) 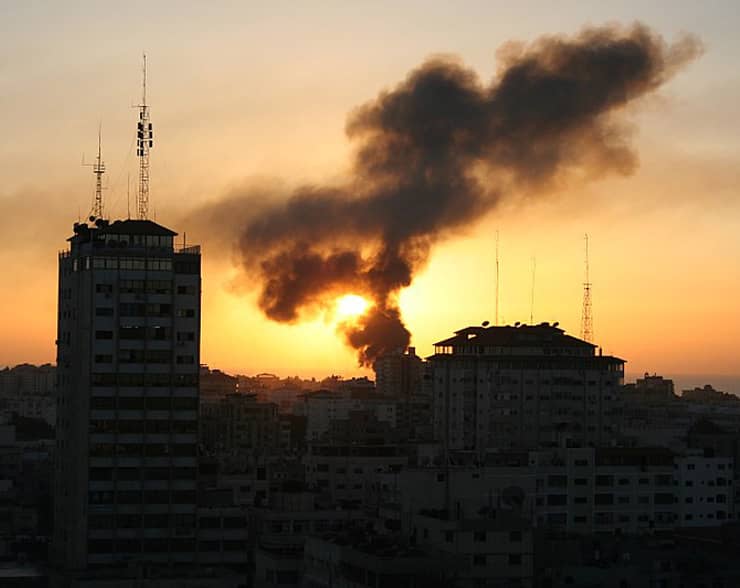 More and more armed conflicts exist between a government and one or more armed movements as we see in Yemen, with the ethnic minorities in Myanmar, with the Kurds in Syria and Iraq, and in the Democratic Republic of Congo.  Governments are often reluctant to negotiate with armed groups fearing to give them legitimacy or fearing to encourage action by other such armed movements.  Yet peace negotiations require discussion with such armed groups.  We must not underestimate the difficulties of establishing contact with armed groups and bringing them to a willingness to negotiate.  Thus, the need for a deep understanding of how Track Two proceses can be carried out.  (2)
It is likely that non-governmental organizations in consultative status with the United Nations are the best placed to undertake Track Two efforts.  (3)
Track Two efforts must also keep doors open to government representatives, and government representatives must have confidence in those working on a Track Two program.
As the Quaker economist and peace worker Kenneth Boulding wrote:

“When Track One will not do,

We have to travel on Track Two.

But for results to be abiding,

The Tracks must meet upon some siding.” 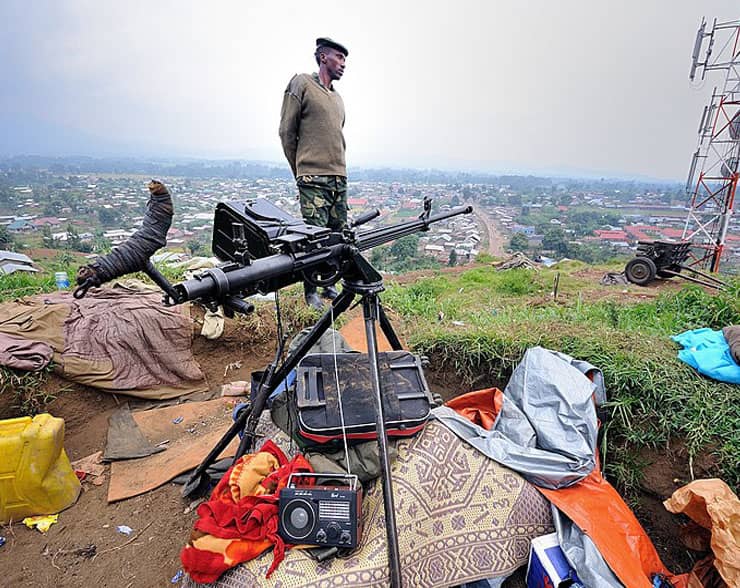 Democratic Republic of Congo: Increasing Tensions and Danger of Violence. 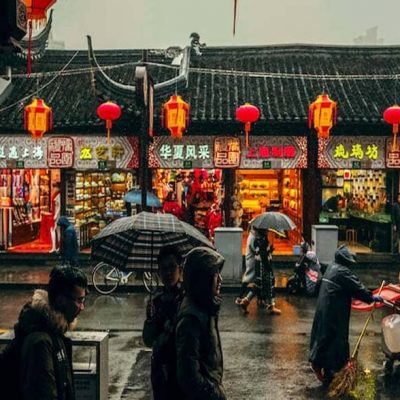 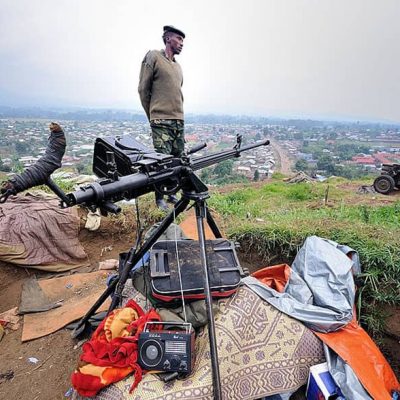 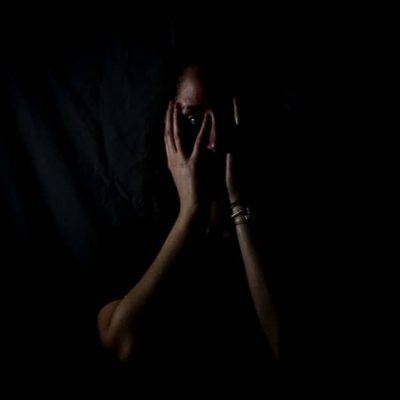 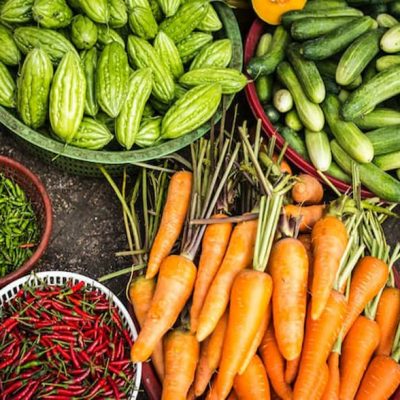 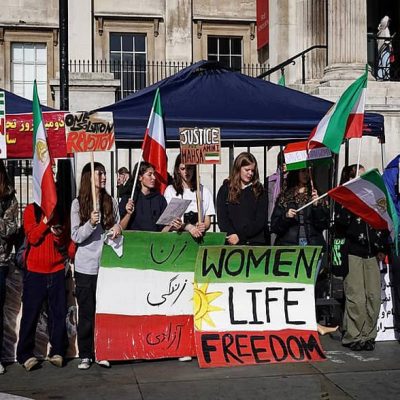