17 September marks the execution of Nikolai Kondratiev (also written as Kondratieff) in 1938 as part of Stalin’s “Great Purge” of those who disagreed with him.  Konratiev held that the 1929 “Great Depression” was a normal part of a long 50 to 60 year cycle and that there would be a return to capitalist investment linked to new technologies and the related need for capital.  Stalin believed that  the depression was a sign of the permanent collapse of the capitalist system which would be replaced by Communism.  Academic debate was not the style of Stalin.  Kondratiev who was already in prison for eight years was shot by a firing squad. 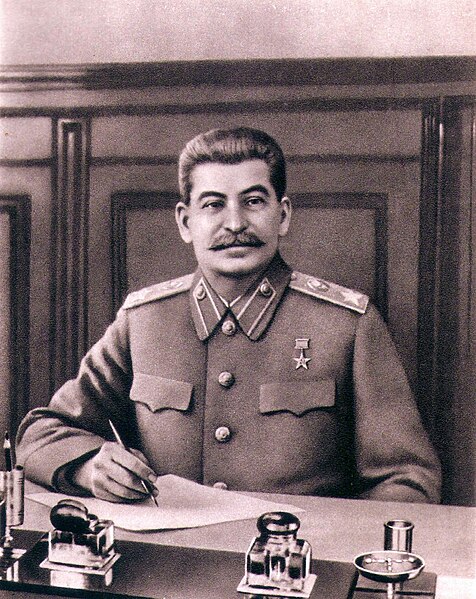 Kondratiev came from a peasant family.  Nevertheless, he was able to enter St. Petersburg  University to study economics where he specialized in agricultural production and agricultural export issues.  A bright student, he was noticed by the leaders of the first post-Czarist government of 1917 and was asked to deal food supplies by the Provisional Government.  He served as Deputy Minister of Supply in the very-short last round of Alexander Kerensky’s government.

After Lenin came to power, Kondratiev focused on this theoretical economic work and in 1925 published his major book The Major Economic Cycles. Through the book, his ideas on economic cycles became well known, and he was invited to speak in different Western European countries and in the United States.  In the United States, he stayed at the home of Pitirim Sorokin at the University of Minnesota.  Sorokin was also interested in cycles – more cultural than economic – but like Kondratiev  believed that cycles were evident by historical analysis.  The two men knew each other from St. Petersburg days, Sorokin having been the secretary of Alexander Kerensky. 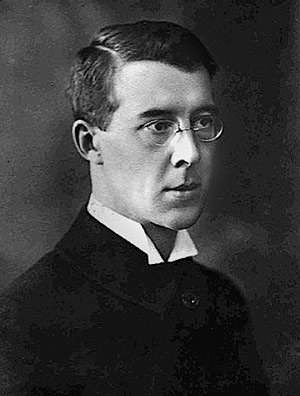 However, Sorokin or Kondratiev or both were watched by the KGB, and on Kondratiev’s return to the Soviet Union, he was removed from his academic post, put in prison for eight years and then executed at the age of 46.

Joseph Schumpeter who taught economics at Harvard University was influenced  by Kondratiev’s work on cycles, but he did not stress his debt to Kondratiev’s thinking. It is only more rentently in the mid-1970s that Immanuel Wallerstein at the State University of New York began to stress Kondratieva’s writing as a contribution to his world-systems analysis. 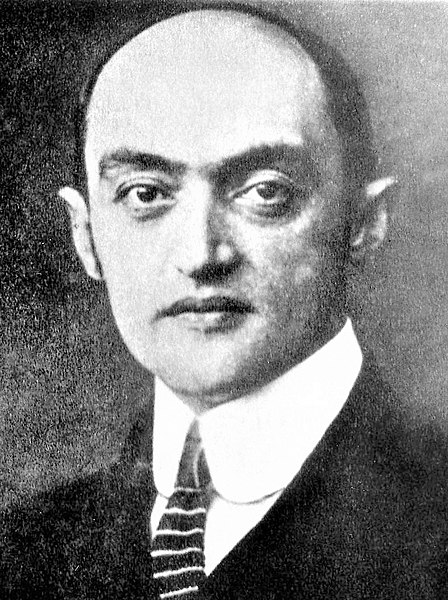 In a final letter to his young daughter, Kondratiev asked that she “not to forget about me”.  We who can carry out our socio-political analysis without the threat of Stalin’s police can also not forget him.