The efforts of mediation in the recent Jerusalem-Gaza conflict by the Egyptian President Abdel Fettah El-Sisi and Egyptian diplomats is a good example of action by one state when the United Nations Security Council is blocked by a veto by one of the Permanent Five – in this case the U.S.A. There were some suggestions that the « Uniting for Peace » mechanism, a shift of the issue from the Security Council to the U.N. General Assembly would be a possibility.

However bringing the General Assembly into action since it was not in session could take a good bit of time and could be slowed by long debates. Quick action was necessary as there were real dangers that violence could spread or create even greater divisions within Israeli and Palestinian society. Fortunately, the Egyptian authorities had lines of communication open to Hamas, to the Israeli government and to the Palestinian Authority.

Calls for a cease-fire had been made earlier by governments, by the Pope as well as by non-governmental organizations. A cease-fire is only a first step ; fundamental issues remain requiring renewed negotiations in good faith. However, without a cease-fire no negotiations were possible.

Mediation is only one possible form of intervention in a political conflict.

As Sue and Steve Williams with experience in peace efforts in the Middle East on behalf of U.S. And British Quakers have written

« Mediation is only one possible form of intervention in a political conflict. Other choices including assisting a weaker party to become stronger in order to balance power (empowerment), training local people in conflict resolution skills, strengthening a peace constituency, and appealing for a judicial settlement to the dispute (international courts and arbitration). A continuing need is the importance of valuing and supporting all these ways of working rather than emphasising one to the exclusion of others. It may never be clear which approach, which activity, which structure gave the final push to bring about change. What is vital is to work together as well as possible, humbled by the efforts of others but also encouraged. »

There are mediators who represent significant power of their own. The efforts of Henry Kissinger in the Middle East or Richard Holbrook in the Yugoslav conflicts are examples. As Sydney Bailey has written

« Weaponless mediation and mediation-with-muscle have distinct but complementary roles. If the Middle East is any guide, the main rôle of the weaponless mediator is to identify and clarify issues, remove misperceptions, convey information and ideas, and promote goodwill to negotiate. » 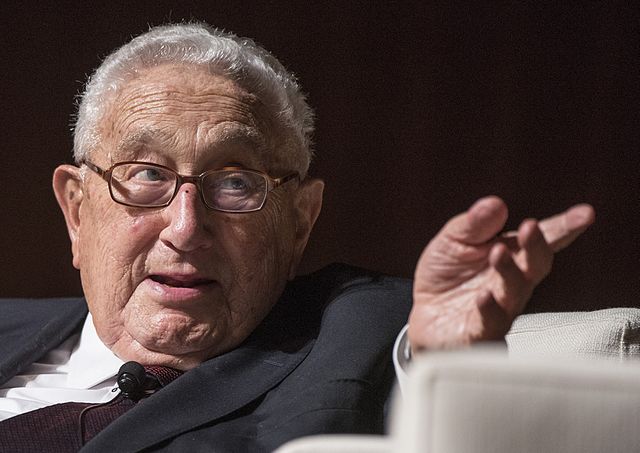 A mediator needs to listen to all without taking sides.

It is not clear what rôle the Egyptian diplomats will play after this first step of getting a cease-fire. Mediation can be a long process. A mediator needs to listen to all without taking sides. He must build relationships of trust with significant individuals on all sides and be able to move back and forth between these individuals without much publicity. As Everett Mendelsohn, a Harvard professor involved in non-governmental mediation efforts in the Middle East has said

« In this kind of work, you have to be able or willing to live with a lot greater ambiguity than you like. Not only the intellectual or substantive ambiguity, but also the ambiguity of the interaction, of whether something is happening in the best way. »

It is in the interest of Egypt that there be a reduction of tensions between Israelis and Palestinians. Secretariat members of the United Nations as well as U.S. President Biden also worked for the cease-fire, but Egypt is a « frontline state » and the tensions will remain at the top of the Egyptian government agenda. Moreover, Hamas is not a government making its presence in U.N.-led efforts more difficult. Hamas is even considered by the U.S. Government as a « terrorist organization » making public discussions by U.S. diplomats difficult.

Thus Egypt is the government best placed to continue playing a vital mediation rôle. We must hope that the cease-fire holds and that steps for broad negotiations can be undertaken. 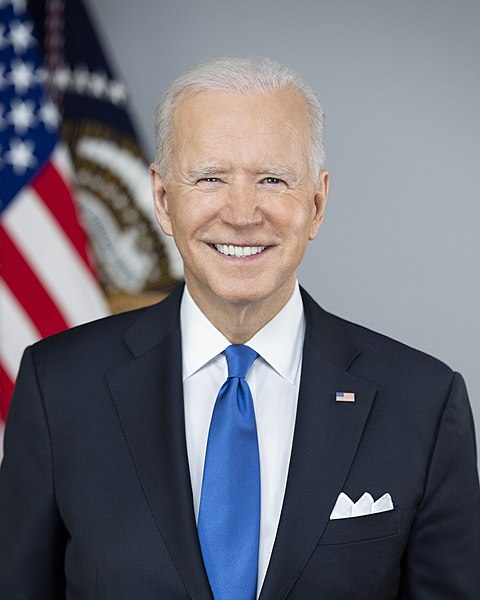 Sue and Steve Williams. Being in the Middle by Being at the Edge (York : William Sessions Ltd).