Hugo Grotius: The Law of States.

Hugo Grotius (10 April 1583 – 28 August 1645) whose birth anniversary we mark on 10 April played a crucial role in the development of the Law of States, in particular through two books written in Latin Mare Librium (Liberty of the Seas) 1609 and De Jure Belli ac Pacis (Law in War and Peace) 1625) Grotius is a key figure in the transition between the older feudal period and the important role of city-states and the development of a state system.

Grotius showed his intellectual talents early in life and was considered a youthful genius. At 17 in 1601 he published Adamus Exul (The Exile of Adam). In the drama, Satan is sharply critical of God’s grand design and is jealous of Adam being prepared to share in it having done nothing to bringing it about. Grotius’ Eve is a lovely, loving and enchanting partner, but is bored and ready for an apple. John Milton; who met Grotius in Paris and read Adam Exul there used many of the same themes in his Paradise Lost.

Hugo Grotius was Protestant and also wrote on religious subjects. However, he was caught up in intra-Protestant theological disputes in what is today Holland. Due to these theological tensions, he lived most of his life in Paris – 1621 to 1644 – where he served as the Ambassador of the Court of Sweden, a Protestant country. He was well thought of by the French King Louis XIll and Cardinal Richelieu, the power behind the King. 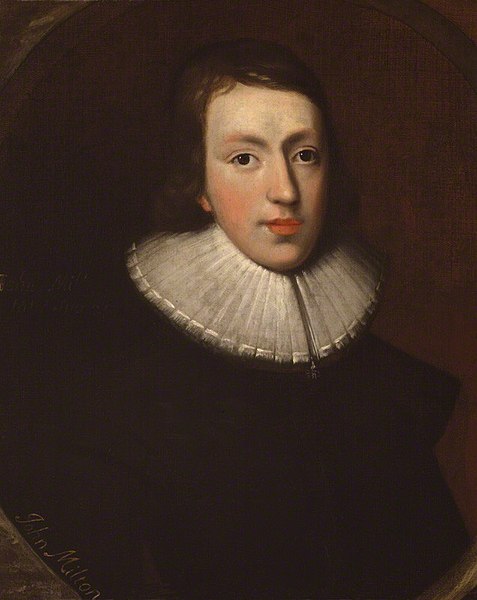 Law concerning states to an emphasis on law with the focus on the individual citizen.

As the feudal period was ending, laws had to be formulated so that relations among states were not to be based only on material strength. Just as Hugo Grotius was writing at a time of a historic shift from the structures of the feudal period to the creation of states, so today there is a shift from international law in which the focus is on law concerning states to an emphasis on law with the focus on the individual citizen. Just as feudal structures and city-states did not disappear, so today, states are still present but there is a shift in focus. Today, we have an increase in multi-state entities such as the European Union, the African Union, and the Organization for Security and Cooperation in Europe on the one hand and multinational corporations and individuals on the other. 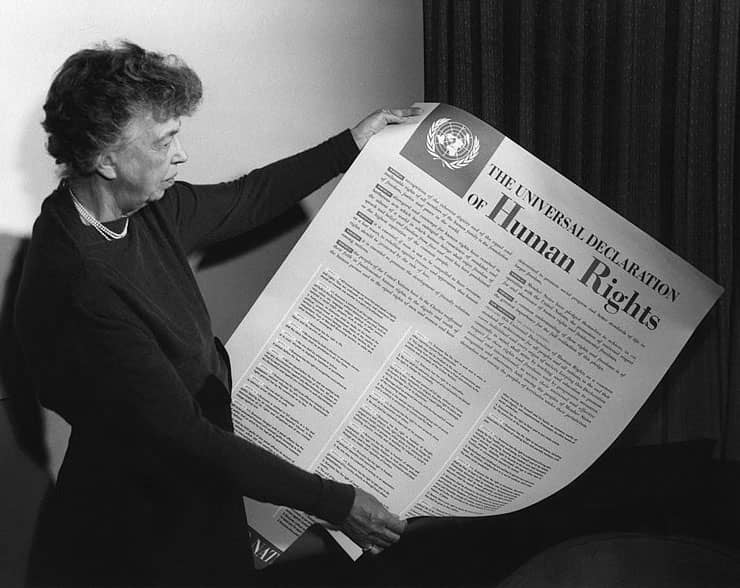 You might read: Human Rights: The Foundation of World Law.

We must put people at the center of everything we do.

The system of monitoring, investigation and reporting set up by the United Nations human rights bodies are important avenues to focus upon individuals. As then U.N. Secretary-General Kofi Annan said “No shift in the way we think or act can be more critical than this: we must put people at the center of everything we do.” The U.N.’s influence is derived not from power but from the values it represents, its role in helping to set and sustain global norms, its ability to stimulate global concern and action, and the trust inspired by its ability to improve the lives of people.

U.N. efforts to extend international law to the practice of trans-national corporations have not acquired the momentum that the focus on the rights and obligations of individuals has done. However, there is a growing emphasis on what is increasingly called “civil society”. The civil society that has emerged and evolved around the U.N. spans a wide range of interests, expertise and competencies. While there are U.N. structures for dealing with non-governmental organizations which are granted consultative status, there is no equivalent structure for dealing with trans-national corporations although some have real influence on the policies of governments and the lives of people.

Today, there is a need to increase the rule of law within the world society. We need individuals with the vision and dedication of Hugo Grotius. 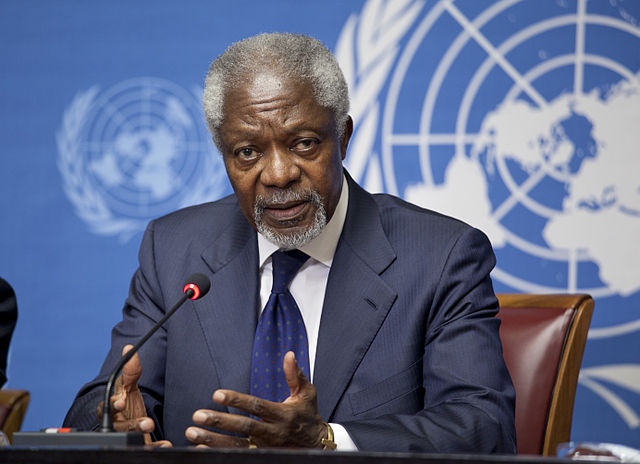 Joint Special Envoy Kofi Annan spoke with the media at the United Nations Office at Geneva following the June 30, 2012 Meeting of the Action Group for Syria. By US Mission in Geneva, Public domain, via Wikimedia Commons.