Carl Rogers: Healing the Person and the State.

Carl Ransom Rogers; (1902 – 1987) an active World Citizen; whose birth anniversary is 8 January, was a US psychologist and educator and a leading figure of what is often called

“The Third Wave of Psychology.”

The first wave was Sigmund Freud and Carl Jung; and their views of psychoanalysis.

The second wave was  the behaviorists symbolized by B.F. Skinner; and the later behavior-modification specialists.

The third wave; often called “humanist”; has Abraham Maslow, Rollo May, and Carl Ransom Rogers as its best known figures.  Unlike Freud and Jung; who developed relatively-closed approaches; and a set of therapeutic techniques built on their theories; the humanist psychological theory; and therapies could change according to the persons being treated or the setting; in which work was undertaken.

In fact; Carl Rogers’ approach was first called “client-centered therapy”; and was based on the idea that the client (no longer called a “patient”) had within him vast resources for understanding; and accepting his dynamics of actions, attitudes, and emotions.  These resources are released in working with the therapist; (often called a facilitator).  The therapist communicates his own caring, empathy, and non-judgmental understanding.

Carl Rogers’ way of working with the people; was to bring his enormous capacity for empathy and understanding, his listening skills, and his caring for people to create a climate; in which the inner potential of the client; for growth could be realized.

He had an unshakable belief that the person is trustworthy, resourceful, capable of self-direction, and consequently; able to modify his view of self to overcome obstacles; and pain and to become more effective, productive, and fully functioning.

The view that clients have; within themselves, vast, untapped resources for self-directed growth; was met with rejection by many in the field of psychotherapy.  As C.H. Patterson has written in his The Therapeutic Relationship;

Even others within the humanist wave could be critical.  Abraham Maslow said

“Rogers doesn’t have enough sin and psychopathology in his system. He speaks of the only drive as self-actualization, which is to imply there is only a tendency to health.  Then where does all the sickness come from? He needs more theory of psychopathogenesis, fear, of resentment, of countervalues, of hostility.”

If many therapists were unwilling to follow Rogers in their therapeutic work many more individuals; who were working with people seeking growth; and the release of potentials rather than overcoming personal problems did follow Rogers’ lead.

The 1960s and 1970s saw the development of encounter groups; and a human potential movement.  Rogers’ views on the need for empathy; and unconditional positive regard was taken over by many of those who organized encounter groups.  Rogers shifted some of his activities; from one-on-one client centered work to what could be done in a group setting.

The two foundation blocks of Rogers’ person-centered approach are:

With the experience of the positive results of encounter groups late in his life; Carl Rogers hoped that his healing techniques; could be used to help heal the deep antagonisms; within those who held responsibility for States.

In the early 1980s; in the Soviet Union; some persons became more open to an interest; in what was being done in the intellectual life of Western countries. Carl Rogers was invited to lecture to mental health professionals in the Soviet Union.

Soviet psychotherapy had been largely in the behaviorist tradition and the heavy use of drugs; for behavior modification.  Freud and Jung were known by reputation; but not to be mentioned in polite company.  Thus; the largely unknown; but not taboo humanist approach merited being known; and Rogers was warmly welcomed.

I met Rogers on his return from the Soviet Union; when he gave a talk in Geneva on his Soviet experiences.  He had seen people; who were discovering new ideas; who had deep inner resources; but these resources had remained undeveloped during most of the Soviet period; by fear of stepping outside Communist orthodoxy.  He saw the need for follow-up both by him; and by others such as those of us meeting with him in Geneva.

Rogers’ peace activities; also concerned Central America and South Africa − areas torn by deep divisions; and uncertainty about the future.  His death in 1987; ended his personal ability; to carry on this peace-related approach.

Much of Rogers’ influence today remains in the client-centered therapy field.  Most political leaders do not feel; that they are in need of help to discover new; and more satisfying personal meaning about themselves and the world they inhabit.

Perhaps power fills all their emotional needs.  However; for those of us; who work without power for peace; the humanist psychology wave; and its emphasis on the formation of attitudes, fears, and aspirations can give us real tools for action.

C.R. Rogers. On becoming a person – a therapist’s view of psychotherapy (Boston: Houghton-Mifflim, 1961).

This is a tape of a Counselling Session between Carl Rogers and Gloria.
Carl Rogers uses Person Centred approach. Humanistic style of counselling.
This is the first part of about 5/6 videos. 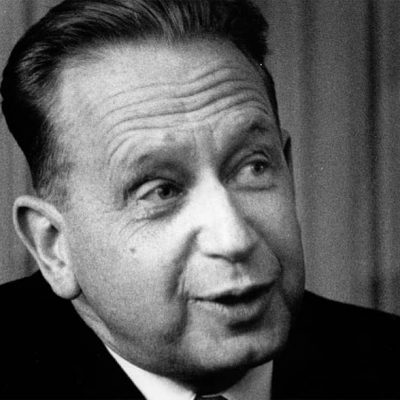 Featured Image: Photograph of Dag Hammarskjöld(1953). By Caj Bremer, Public domain, via Wikimedia Commons. Dag Hammarskjold (29 July 1905 -18 September 1961). You wake from dreams of doom and −for… 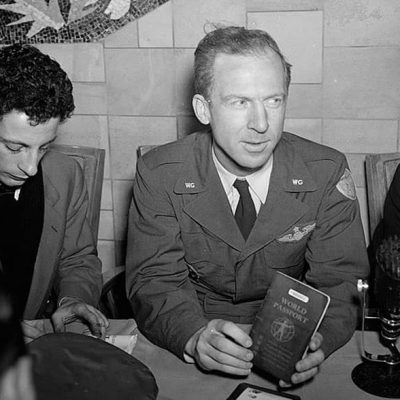 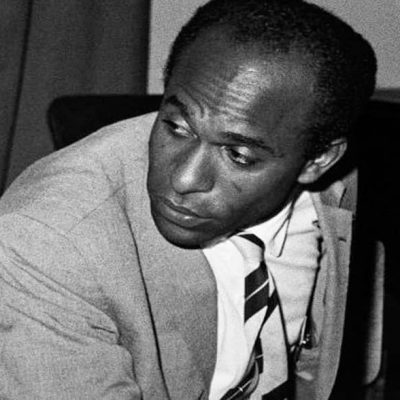 Featured Image: Frantz Fanon represent the FLN (National Liberation Front) and Algeria in the war of independence at the Pan African conference at the Palais de la Culture in Léopoldville,… 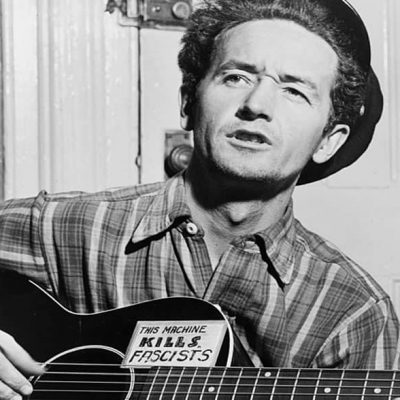