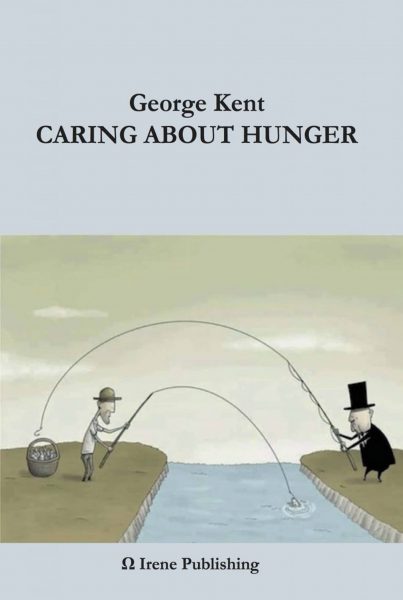 In this world of abundant resources and huge wealth, hunger cannot be understood simply as a problem of food production. It is also a matter of human relations. Hunger grows out of widespread indifference and exploitation. The goal of ending hunger has been achieved in many places, including places where people have little money.

In stable, strong communities, where people care about one another’s well-being, no one goes hungry. That caring is strengthened when people work and play together. This insight tells us the direction we need to take to move toward a world without hunger. The problem of global hunger will be solved when we learn to live together well locally.

Questions and concerns about food security are gaining increasing attention at local, national, and international levels.  Food security holds that all people at all times;  have access to sufficient, safe, and nutritious food;  necessary to lead active and healthy lives.  Climate change is expected to change increasingly the way food is grown;  and create possible water shortages.

George Kent;  who taught political science at the University of Hawaii for many years;  has written extensively on hunger and food issies;  such as his Global Obligations for the Right to Food (2008);  and Ending Hunger Worldwide (2011).  Here George Kent makes an eloquent appeal; to the conscience of individuals and communities worldwide;  to care about adequate food and to move with an awakened conscience into effective  action.

Like Paulo Freire;  George Kent places an emphasis on the development of awareness of individuals;  to understand their capacity to act creatively.  This transformation of consciousness is not just that of separate individuals;  but requires community awareness.  The community comes to understand;  that it can transcend earlier limits;  toward new possibilities for a fuller;  and richer life individually and collectively.

George Kent uses the term “community” to refer to a face-to-face group of interacting individuals;  bound together by a high degree of concern for one another’s welfare.  Such a community has a sense of purpose  about it.  Community consciousness refers to people-in-interaction.

Geroge Kent recognizes that efforts to solve the hunger problem globally have been futile. He argues that the hunger problem will be solved when we learn to live together well locally. The goal of ending hunger has been achieved in many places, including places where people have little money. In stable, strong communities, where people care about one another’s well-being, no one goes hungry.