view to western wall Jerusalem and dome of rock. By Photo by Anton Mislawsky on Unsplash.

The Nazi Government of Germany had first moved against the Jews; considered as both a racial and a religious group. The Jews had long been a target of the Nazi movement; and the attack on them came as no surprise.

However;  the 20 July 1937 banning of the theosophical movement and of others « Theosophically Related »;  in the Nazi ideology was a turning point in Nazi repression.

« The continuation and new foundation of this as well as the foundation of disguised succession organizations is prohibited. Simultaneously I herewith state because of the law about confiscation of property hostile to people and state that the property of the above mentioned organizations was used or intended for the promotion of intentions hostile to people and state. »

Thus all offices and buildings were confiscated. 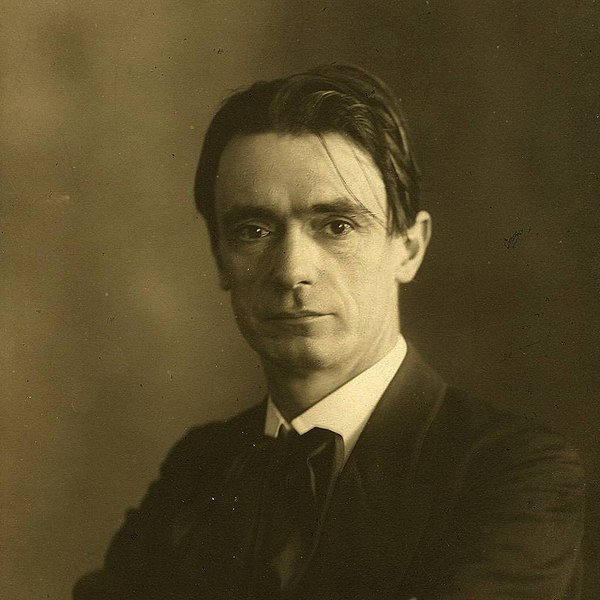 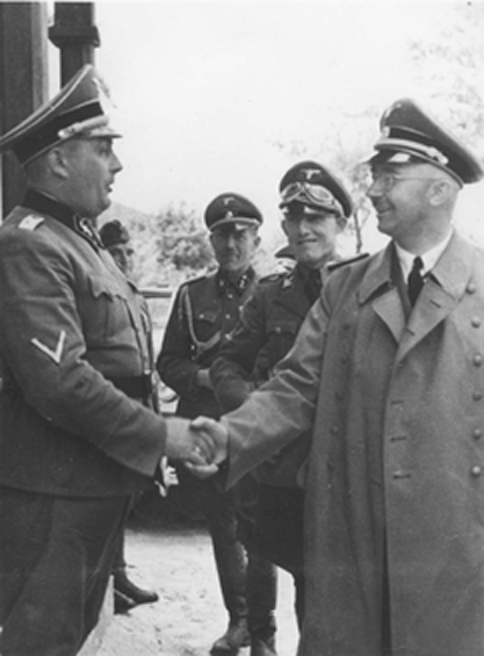 At the time;  there was little organized protest. The League of Nations;  while upholding tolerance and freedom of thought in general;  had no specific declaration on freedom of religion; and no institutional structures to deal with protests. Now;  the United Nations has a specific Declaration on the Elimination of All Forms of Intolerance and Discrimination Based on Religion or Belief of 25 November 1981;  which builds upon Article 18 of the Universal Declaration of Human Rights;  which states that:

As with all U.N. Instruments relating to freedom of religion;  Article 18 represents a compromise. One of its achievements was the inclusion of the terms « thought » and « conscience »; which quietly embraced atheists and non-believers. The most divisive phrase; however, was :

The Declaration on the Elimination of All Forms of Intolerance and of Discrimination Based on Religion or Belief;  took nearly 20 years of difficult negotiations to draft. Preparations for the Declaration had begun in 1962. One of the most difficult areas in drafting the Declaration; concerned the rights of the child to have:

The Declaration goes on to state that:

« The child shall be protected from any form of discrimination on the grounds of religion or belief. He shall be brought up in a spirit of understanding, tolerance, friendship among peoples, peace and universal brotherhood, respect for freedom of religion or belief of others, and in full consciousness that his energy and talents should be devoted to the services of his fellow men. »

The Declaration highlights that there can be no doubt that freedom of thought, conscience, religion or belief and the elimination of intolerance and discrimination based on religion;  or belief are of a fundamental character;  and derive from the inherent dignity and worth of the human person.

The gradual evolution of U.N. norms;  on the issue of religious liberty has been a complex process;  and is often a reflection of bi-lateral relations among Member States. This was especially true during the 1980s – the last decade of the U.S.-USSR Cold War. However;  the end of the Cold War did not end religious tensions as an important factor in internal and international conflicts.

The 1981 Declaration cannot be implemented by U.N. Bodies alone. Effective implementation also requires efforts by non-governmental organizations (NGO). NGOs play a vital role in the development of the right to freedom of religion or belief;  especially by advancing the cause of those still struggling to achieve this right.

Thus;  the Association of World Citizens had been active in the late 1970s;  when the U.N. Commission on Human Rights moved from New York to Geneva;  on the formulation of the 1981 Declaration. Since then;  the Association has worked closely with the Special Rapporteurs on Religious Liberty of the Commission; (now become the Human Rights Council). The Association has also raised publicly in the Commission certain specific situations and violations. The Association stresses the need for sound research and careful analysis. Citizens of the World have an important rôle to play in bringing spiritual and ethical insights; to promote reconciliation and healing in many parts of the world.

“Religious Liberty” was commissioned by B’nai B’rith and dedicated in 1876 to “the people of the United States” as an expression of support for the constitutional guarantee of religious freedom. Created by Moses Jacob Ezekiel, the first American Jewish sculptor to gain international prominence, the 25-foot marble monument was carved in Italy and shipped to Fairmount Park in Philadelphia for the nation’s Centennial Exposition. It was later moved to Independence Mall and now stands in front of the National Museum of American Jewish History. By Beyond My Ken, CC BY-SA 4.0 https://creativecommons.org/licenses/by-sa/4.0, via Wikimedia Commons.